“It’s hard to imagine a more geographically blessed city. Its two harbours frame a narrow isthmus punctuated by volcanic cones and surrounded by fertile farmlands. From any of its numerous vantage points you’ll be astonished by how close the Tasman Sea and Pacific Ocean come to kissing and forming a new island.” (Lonely Planet’s “New Zealand,” 16th Edition; pg. 60)

According to 2012 census, Auckland is the largest city in New Zealand with 1,397,300 people – approximately 32% of the country’s population. It was the capitol of New Zealand from 1842 until 1865, at which time the seat of government was moved to the more centrally-located and current capitol city of Wellington.

We spent two days in Auckland, and enjoyed visiting some of the more famous sites as well as a few lesser-known places. Here are some highlights:

This sacred 50-meter deep volcanic crater, with a spectacular panoramic view of the city, is a protected archeological site. A path encircles the crater for those who choose to walk (or jog) its circumference.

This museum received wonderful reviews on TripAdvisor – and deservedly so.

I started on the third floor (which can be reached by elevator) to see the war tributes, the Spitfire and Zero aircraft, and a Memorial Hall. 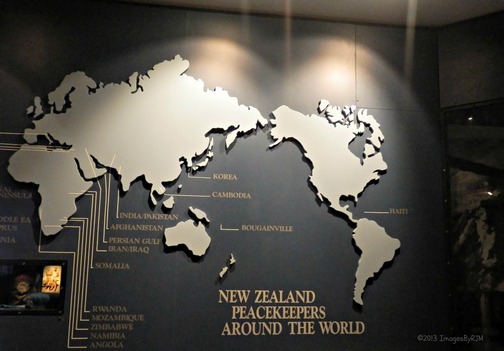 Journal entry: “I am brought to tears by the enormous contribution of those who have fought, or continue to serve in the military.”

Per the website, all of the galleries in the Museum are accessible to everyone. A wheelchair ramp is located at the two main entrances. Wheelchairs may be borrowed from the Security Desk in the Museum Foyer if needed. 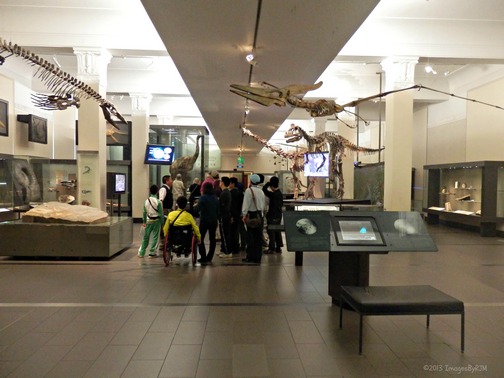 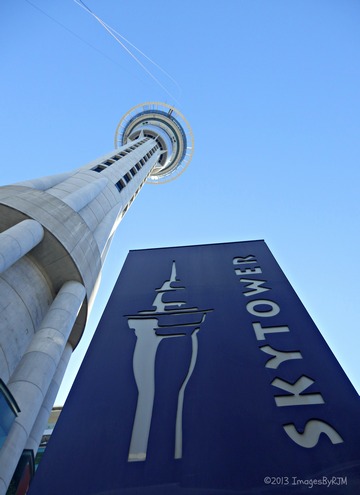 An observation and telecommunications tower, at 328 meters (1,076 feet) the Sky Tower is the tallest free-standing structure in the Southern Hemisphere. It is also Auckland’s primary FM radio transmitter, and the upper portion of the tower has two restaurants and a café and a casino complex.

For thrill-seekers, there is a 192-meter (630 ft) jump from the observation deck via SkyJump – said to be supremely safe and exciting!

For our group, the greatest thrill was walking around Sky Deck, enjoying a bird’s-eye view of the city and watching the sun set! 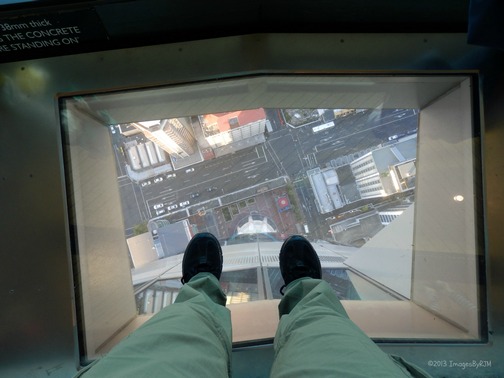 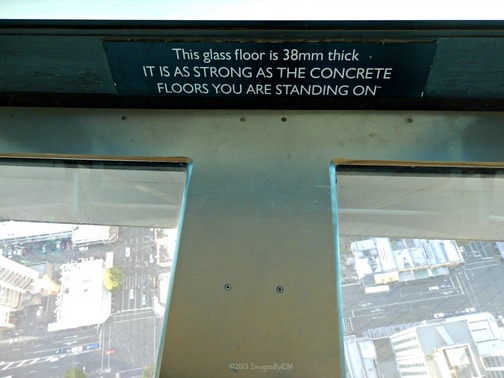 Other Auckland sites worth visiting: 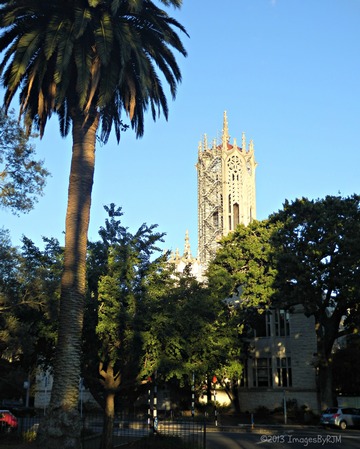 And for the adventurous foodie …

4 thoughts on “A Geographically Blessed City”